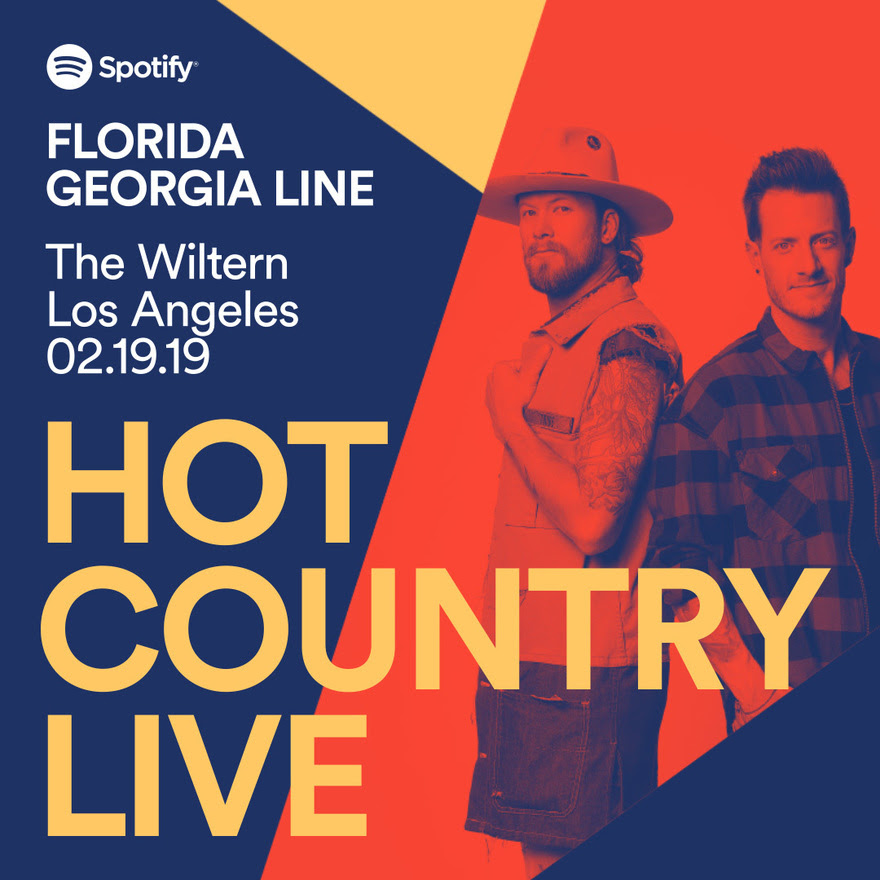 As Spotify’s most-streamed country music act of 2018, Florida Georgia Line has trailblazed their own signature sound, which they say “has a little something for everyone,” and built a diverse and loyal fan base.

The global superstar duo first made their mark in 2013 with their breakout smash “Cruise” – now 11X PLATINUM and considered iconic – and are behind one of the biggest hits of the past year: 4X PLATINUM, #1 “Meant to Be” with Bebe Rexha, which has surpassed 620 million streams and is nominated for Best Country Duo/Group Performance at the 61st GRAMMY Awards.

“Spotify has put our music at the fingertips of fans all over the world, which is pretty cool,” said Tyler Hubbard of Florida Georgia Line. “By having our music on the platform, we’ve been able to connect with more fans than we could have ever imagined and to hear that we are the most streamed in country music last year is just crazy!”

“We are so excited to team up with Spotify for this special show and bring our new music to the stage,” said Brian Kelley of Florida Georgia Line. “It’s about to get country in LA!”

For more on Hot Country, check out the playlist here. 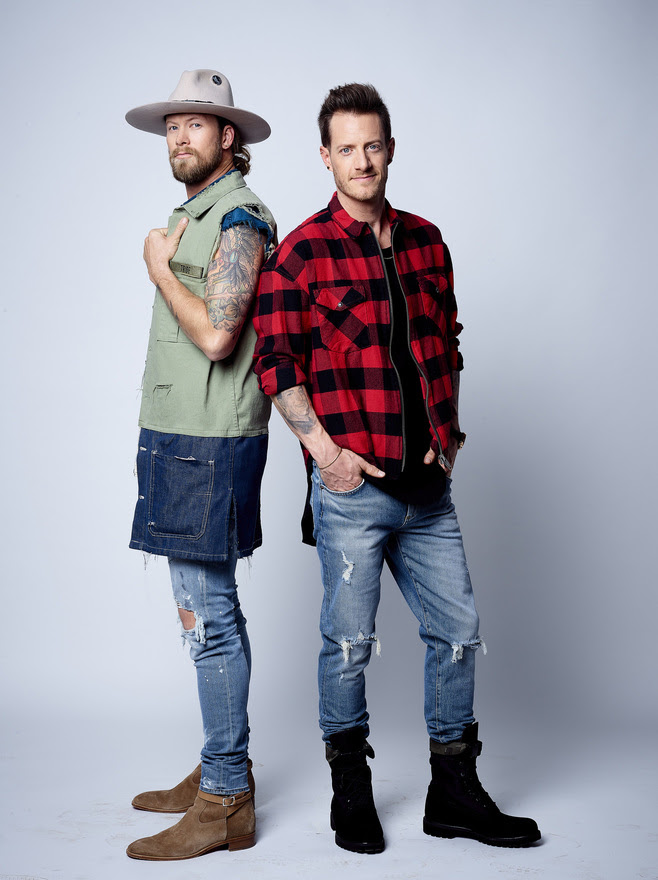