NASHVILLE, TENN. (August 15, 2018) — Soaked in vintage filters, superstar duo FLORIDA GEORGIA LINE brought a “Simple” approach to CBS’ The Late Late Show with James Corden last night (8/14). The pair performed their Top 10-and-rising hit and “charged into a climatic musical interlude that blew away the sepia tones, bringing viewers and fans back to the reality of their complicated lives in full color” (Billboard), all while donning the same period clothing as seen in their music video. The romantic back-to-basics lead single is the first taste of their fourth studio album on BMLG Records.

On Monday (8/13), the Billboard Trailblazer Award recipients teamed up with BEBE REXHA after surprising her onstage at FOX’s Teen Choice 2018 (8/12) for their Choice Country Song (“Meant to Be”) win for an intimate conversation and performance at the Grammy Museum in Los Angeles, CA. Billboard’s West Coast Editor Melinda Newman hosted as the global entertainers chatted all things songwriting, future collaborations, and the unprecedented success of record-breaking “Meant to Be.” During the sold-out event, each act also played a few of their hits – FGL brought the crowd to their feet as they performed “Simple” plus breakout “Cruise” – and joined together to close out with their history-making #1 that has surpassed 1 billion total global streams.

Their inaugural outdoor FGL FEST at the Indianapolis Motor Speedway on September 8 was created under Live Nation to coincide with the Big Machine 400 at the Brickyard Powered by Florida Georgia Line race at IMS the following day (9/9). The multi-act music event also features: COLE SWINDELL, NELLY, RAELYNN, JILLIAN JACQUELINE, MASON RAMSEY, RILEY GREEN, and STEPHANIE QUAYLE. Tickets are on sale now at Ticketmaster.com, LiveNation.com, and IMS.com.

This winter, FGL will bring their anything-goes world to Zappos Theater at Planet Hollywood Resort & Casino for their five-night FLORIDA GEORGIA LINE LIVE FROM LAS VEGAS residency in December (12/1, 12/5, 12/7, 12/8 and 12/11). 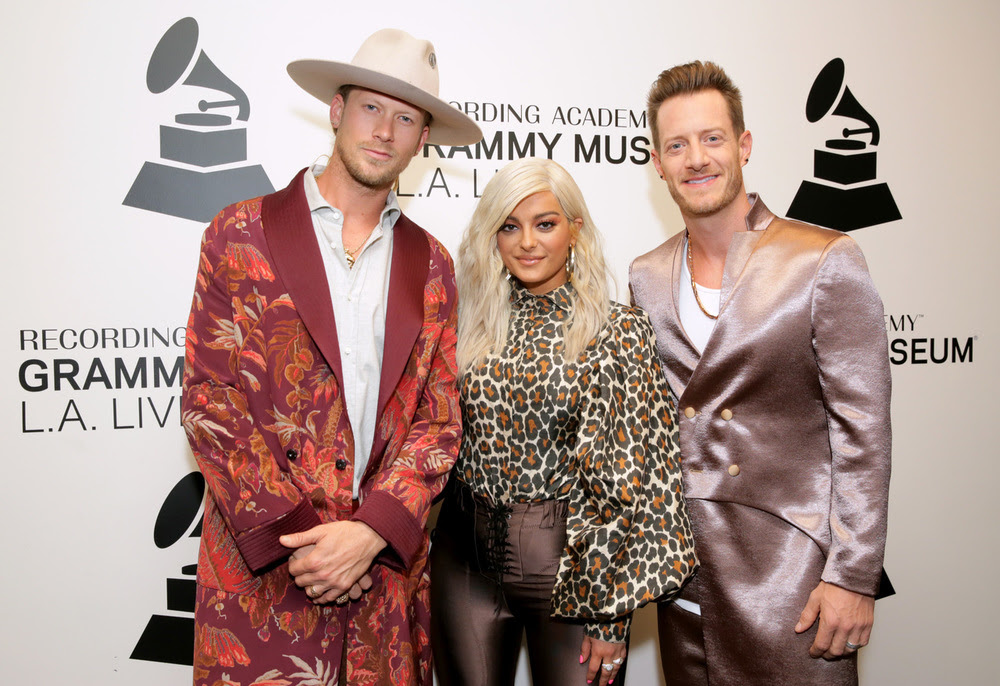