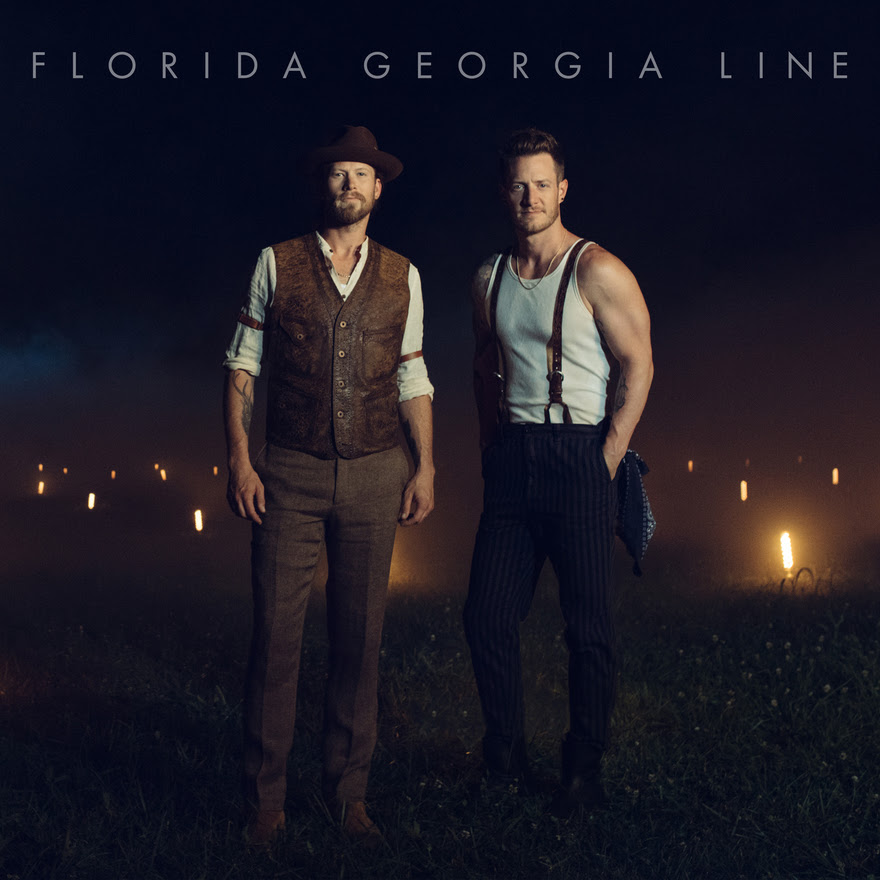 4X PLATINUM-CERTIFIED “MEANT TO BE”

NASHVILLE, TENN. (October 15, 2018) — It’s “Simple” … FLORIDA GEORGIA LINE is #1. With a roots-infused approach, the lead single off their hotly anticipated fourth studio album on BMLG Records tops both the Billboard and Country Aircheck/Mediabase Country Airplay charts this week and has garnered over 1 million in consumption. Tyler Hubbard and Brian Kelley penned their 16th chart-topper as artists alongside Michael Hardy and Mark Holman. Under longtime studio collaborator Joey Moi, “Simple” takes the global entertainers back-to-basics with a homespun melody that embraces whistling hooks and rolling banjos with lighthearted lyrics.

“We love to write tunes that make us feel good,” shares Kelley. “It’s a complicated world out there and this just reminds us to keep making time to enjoy the simple things.”

Hubbard adds, “Both BK and I are blessed to each have wives that make every day feel like paradise, as the lyrics say, so we’re living and loving its message daily. Thank you to our fans and Country radio for embracing our next chapter.”

Maintaining their wide-ranging appeal, FGL has now ruled the Billboard Hot Country Songs chart for 46 weeks straight (premiering on December 16, 2017) with their monster BEBE REXHA collaboration, “Meant to Be.” The 4X PLATINUM-certified smash has set Billboard’s Trailblazer Award recipients in a league of their own as the only Country act to achieve such an unprecedented feat as they’ve now topped the chart for 102 cumulative weeks. “Meant to Be” has also surpassed 1 billion total streams globally under Warner Bros. Records and BMLG Records.

Read about how FGL is creating a songwriting legacy with their own music publishing company, Tree Vibez Music, while the Tree Vibez bus – “it’s a sign that FGL thinks outside of the box” – keeps cranking out the hits on Billboard.

Their anything-goes shows wrap in December with FLORIDA GEORGIA LINE LIVE FROM LAS VEGAS, a five-nights-only residency inside Zappos Theater at Planet Hollywood Resort & Casino with CANAAN SMITH and MASON RAMSEY along for the wild ride. Additional details and tickets can be found here.