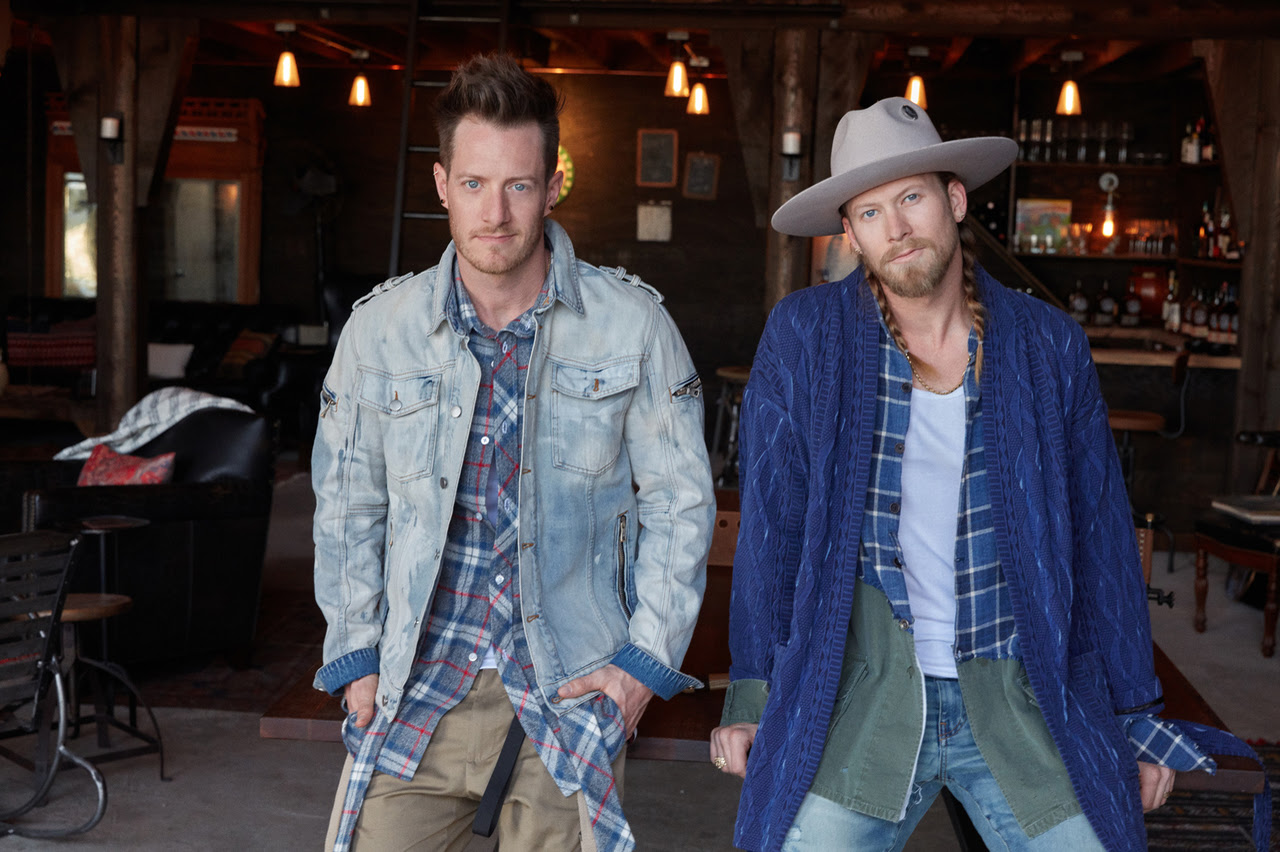 OBLITERATES CHART RECORDS WITH MONSTER HIT “MEANT TO BE”

FOLLOWS “SIMPLE” ROUTE TO #1 WITH NEW SINGLE AT COUNTRY RADIO

NASHVILLE, TENN. (October 2, 2018) — Achieving an unprecedented run on the Billboard Hot Country Songs chart, FLORIDA GEORGIA LINE is the only Country act to dominate for 100 cumulative weeks since it launched in 1958. The iconic magazine’s Trailblazer Award recipients have become global entertainers with milestones of this stature leading their revolutionary career. As their 3X PLATINUM-certified collaboration “Meant to Be” with multi-platinum singer-songwriter BEBE REXHA makes history, FGL has triumphed with six total Hot Country Songs chart-toppers – also including “Cruise”; “Stay”; “This Is How We Roll”; “Dirt”; “H.O.L.Y.” – since coming on the scene in 2012.

“We set out to write good songs, so to see them travel far beyond our reach is still hard to wrap our heads around,” FGL’s Brian Kelley shares with Billboard. “We are so thankful to Country radio, our fans and our team for believing in even our wildest dreams.”

“Meant to Be,” their first #1 debut on Hot Country Songs, also put Rexha on the map as the first solo female to claim the title. Continuing the chart’s longest-running streak, the monster hit has held its chief position for 44 weeks straight, after premiering on December 16, 2017. Released via Warner Bros. Records and BMLG Records to both Pop and Country radio, FGL’s Tyler Hubbard, Rexha, Josh Miller, and David Garcia penned “Meant to Be,” which has since surpassed 1 billion total streams globally and scores the superstar duo’s 15th #1 overall as artists.

“I continue to be humbled and am honestly speechless by watching what our supporters and fans have done for us,” Hubbard admits to Billboard. “Being a part of Country music history is more than a dream come true, and getting to do what we love on this level is something we will never take for granted.”

Amplifying FGL’s red-hot reign, lead single “Simple,” off their much-anticipated forthcoming album on BMLG Records, is on the verge of reaching the top spot at Country radio. In a profile on FGL, The Washington Post spotlights how the duo’s “spell is unbroken” and further details how “Florida Georgia Line could have been a one-hit wonder. Instead, they built an empire.” Read the full feature here.

Next Wednesday (10/10), the six-time CMA Vocal Duo of the Year nominees will team up with singer-songwriters COREY CROWDER, HARDY, and special guests from their fresh TREE VIBEZ MUSIC roster, for the Country Music Association’s CMA Songwriters Series Presented by U.S. Bank at The Novo in Los Angeles, CA. Beginning at 7 p.m. (PT), the intimate event is slated to host performances by the lineup of prized tunesmiths, as they also reveal the stories behind the songs. Click here for ticket information.

FGL will again vie for the Vocal Duo of the Year category, in addition to Single of the Year and Musical Event of the Year for “Meant to Be” during The 52nd Annual CMA Awards (airing live from Nashville, TN, on November 14 at 8/7c on ABC). Likewise, they’re up for three categories at the 2018 American Music Awards including Collaboration of the Year and Favorite Song Country for “Meant to Be” plus Favorite Duo or Group Country (airing live from Los Angeles, CA, on October 9 at 8 p.m. ET on ABC). Fan-voting is open now via VoteAMAs.com.

Heading back to the stage this December, tickets are selling fast to join FGL as they takeover Sin City with FLORIDA GEORGIA LINE LIVE FROM LAS VEGAS on December 1, 5, 7, 8, and 11. With Tree Vibez Music singer-songwriter CANAAN SMITH and 11-year-old phenom MASON RAMSEY opening the can’t-miss shows, the 5-nights-only residency is set for Zappos Theater at Planet Hollywood Resort & Casino. For additional ticket details, click here.

← CMC ROCK 2019 HAS OFFICIALLY SOLD OUT
Florida Georgia Line ‘Still Feel Like the New Guys:’ We Never Want to Get ‘Stale or Complacent’ →
﻿
Sign-up below to receive pre-sale information for upcoming tour dates!