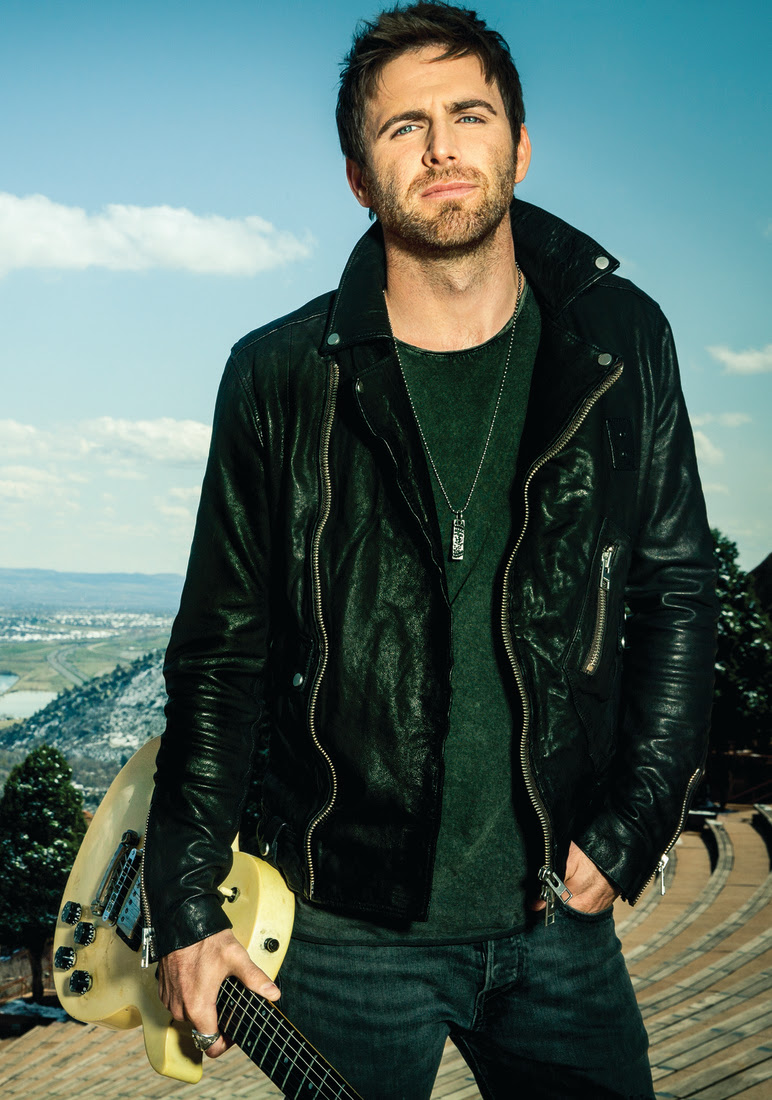 Bringing his road warrior-experience of over 550 shows to FLORIDA GEORGIA LINE LIVE FROM LAS VEGAS, Smith’s notched a bevy of co-penned hits cut by FGL, Jason Aldean, and Cole Swindell, while in the studio working on his own new music. Praised by Rolling Stone as “one of the sharper artists to keep an eye on,” Smith gave fans a taste of what’s to come with his digital smash, “This Night Back,” already racking up over 25 million digital streams and counting.

“I’ve always wanted to tour with FGL and what better place than America’s playground,” shares Smith. “Seriously, I’m amped, y’all. I’m gonna make the most out of every minute on that stage. These crowds have no idea what’s comin’.”

Smith’s name is also on Big Loud Records and Atlantic Records’ artist MASON RAMSEY’s breakout smash “Famous,” the lead single off his six-track acclaimed FAMOUS EP. The young phenom is a part of the amped bill, as previously announced as the superstar duo’s direct support.

General ticket prices for FLORIDA GEORGIA LINE LIVE FROM LAS VEGAS start at $49, plus applicable tax and fees, and are available now online at ticketmaster.com or in-person at the Planet Hollywood box office. Set for December 1, 5, 7, 8, and 11, all shows begin at 8 p.m. 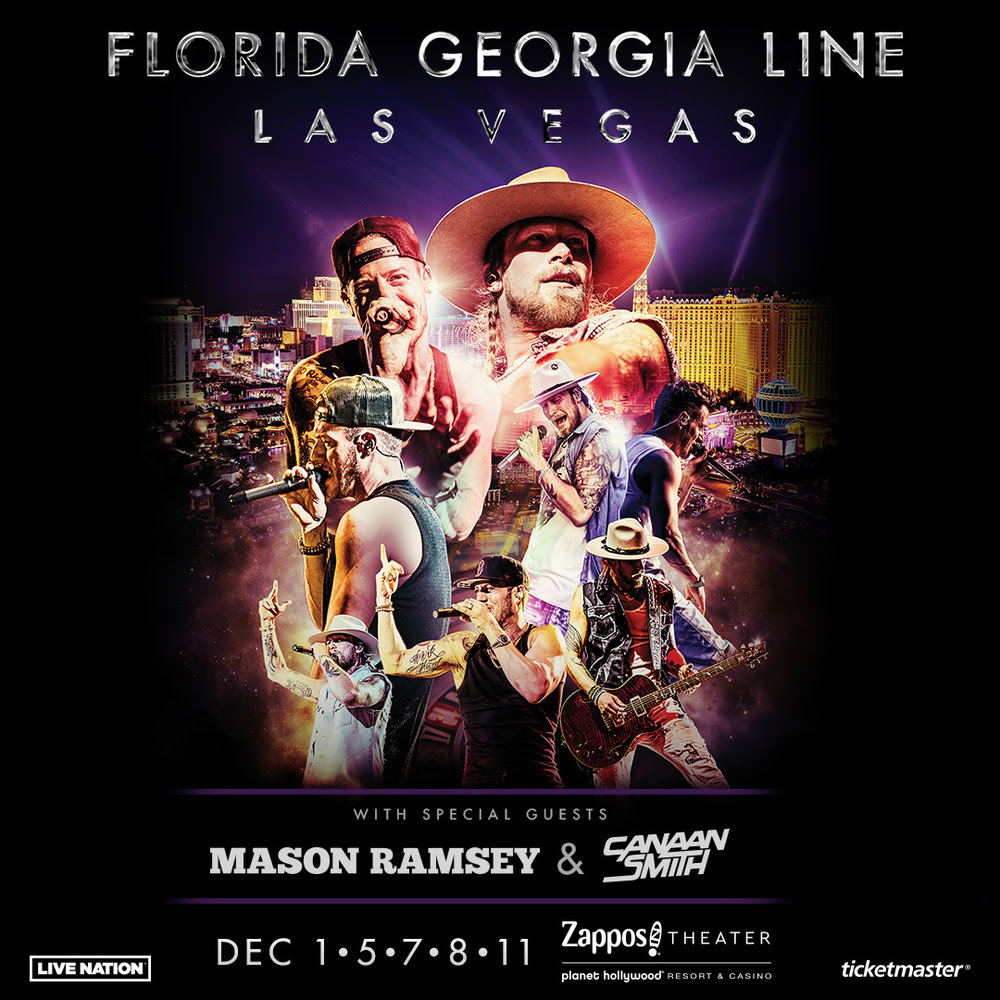